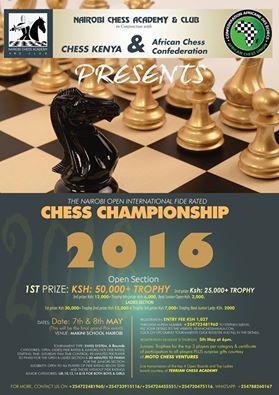 Posted by Edwin korir at 7:23 AM No comments:

Kenya has been been delisted from FIDE rating server. Currently no Kenyan player can view their ratings online. This may also jeopardize Kenyan participation in the next chess Olympiad. Most Kenyan players think this was occasioned by failure by Chess Kenya to pay FIDE arrears of Ksh 500,000 ( 5000 $). More to follow.

The kenyan FIDE ratings page
Posted by Edwin korir at 7:17 AM No comments:

Under the auspices of the African Chess Confederation, the Tanzania Chess Association has the honour of inviting Zone 4.2 Federations affiliated to the World Chess Federation (FIDE) to participate in the 2016 Zone 4.2 Individual Chess Championships.
The event will comprise an Open Section and a Women’s section. The Championships will be held from April 22, 2016 (arrival) to May 01, 2016 (departure) at the Peacock Hotel, Dar-es-Salaam, Tanzania.
In accordance with FIDE regulations, the Zone 4.2 Individual Chess Championships are open to all players from federations within the Zone 4.2 region which are affiliated to FIDE.
Federations will be allowed to enter a maximum of five (5) players in each category. The host federation reserves the right to field up to seven (7) players in each category and also hold a player in reserve; that can be registered if there are an odd number of participants.
Subject to agreement with the organizers, the Continental President may allow additional participants for the tournament.
It is intended that the Championships will be played in accordance with FIDE regulations as a 9 Round Swiss System tournament.
Time control will be 90 minutes for the first 40 moves, followed by 30 minutes for the rest of the game, with an increment of 30 seconds per move starting from move one (1)
The winner in the Open Section will be awarded International Master (IM) title whilst the winner in the Women’s Section will be awarded the Woman International Master (WIM) title. Other titles will be awarded depending on performance in accordance with FIDE title requirements.
Posted by Edwin korir at 7:11 AM No comments:

Purity Maina Is An International Arbiter 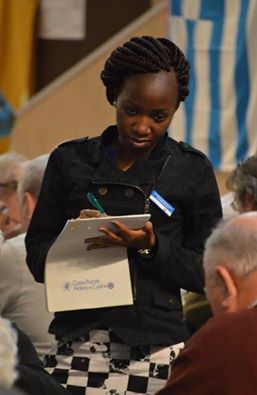 KCF would like to congratulate Purity Maina from Kenya who was awarded her International Arbiter title during the FIDE Presidential Board meeting held in Moscow at the end of March!
By fulfilling all the IA title requirements, Purity has become the very first female international arbiter from the African continent!
We congratulate her on this incredible achievement and wish her well as she continues to fulfill her arbiter functions in her home country and abroad.
Purity also recently qualified as one of our first licensed MiniChess trainers in Kenya and she is currently actively involved with the roll-out of the MiniChess program in Nairobi.
All award given
Posted by Edwin korir at 6:58 AM No comments:

Posted by Edwin korir at 2:37 PM No comments:

Posted by Edwin korir at 2:15 PM No comments: 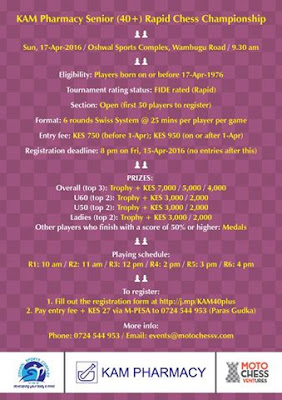 Posted by Edwin korir at 2:11 PM No comments:

We do it for the game not the money! 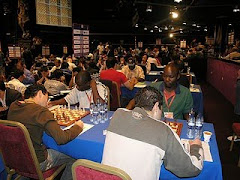 Kenya vs Greece in the Olympiad 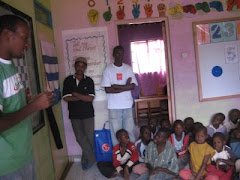